The Prime Minister and Doocey were briefed on the work by infrastructure construction company Fulton Hogan.

“It’s exciting to see the progress being made,” Doocey said. “The Prime Minister is Cantabrian born and bred, and he is regularly in the region, so I was thrilled to be able to bring him to Waimakariri to be briefed on the project’s progress.”

Work began in May 2015 on the $122 million project, which is estimated to be completed by March 2018. The Prime Minister and Doocey viewed work being done on the alignment at the Groynes embankment, pavement construction and ground improvements, and were briefed on the northern interchange surcharge.

“The Western Belfast Bypass will divert 50 percent of the traffic off Main North Road,” Doocey said. “The Western Belfast Bypass is the final stage of the $322 million Western Corridor that, with the Southern Motorway and Northern Arterial, makes up the wider Christchurch motorways project in which Government is investing $900 million to build. It is going to be a game-changer for Waimakariri commuters.” 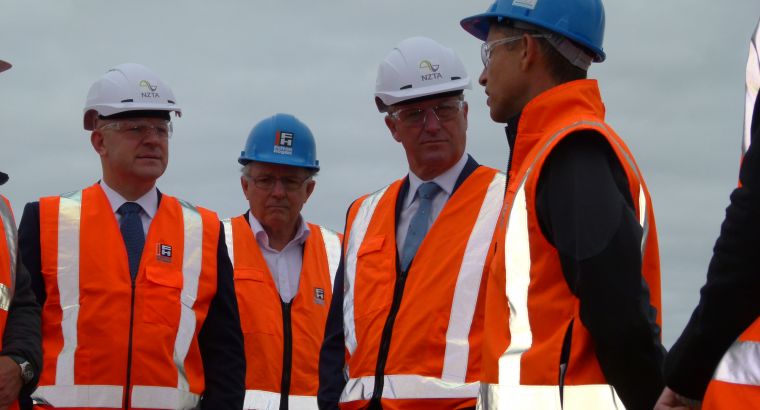 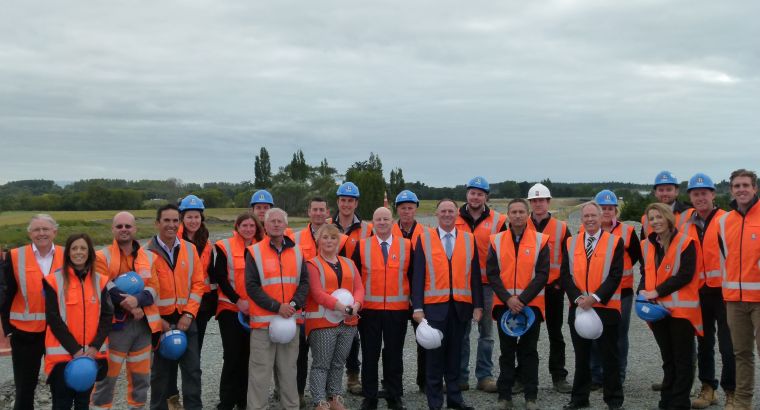 Get updates from Matt Doocey and National