Waimakariri MP Matt Doocey says residents are right to be frustrated at the money spent on the new median barriers on the northern motorway – almost $3.5million which he says could have been spent on far more worthy projects.

“Taxpayers across the district are telling me of many projects they would have prioritised over the median barriers,” he said.

“With roading and traffic safety issues prevalent in many parts of Waimakariri, it does pose the question why Waka Kotahi NZ Transport Agency considered this the most important issue to spend their money on.” 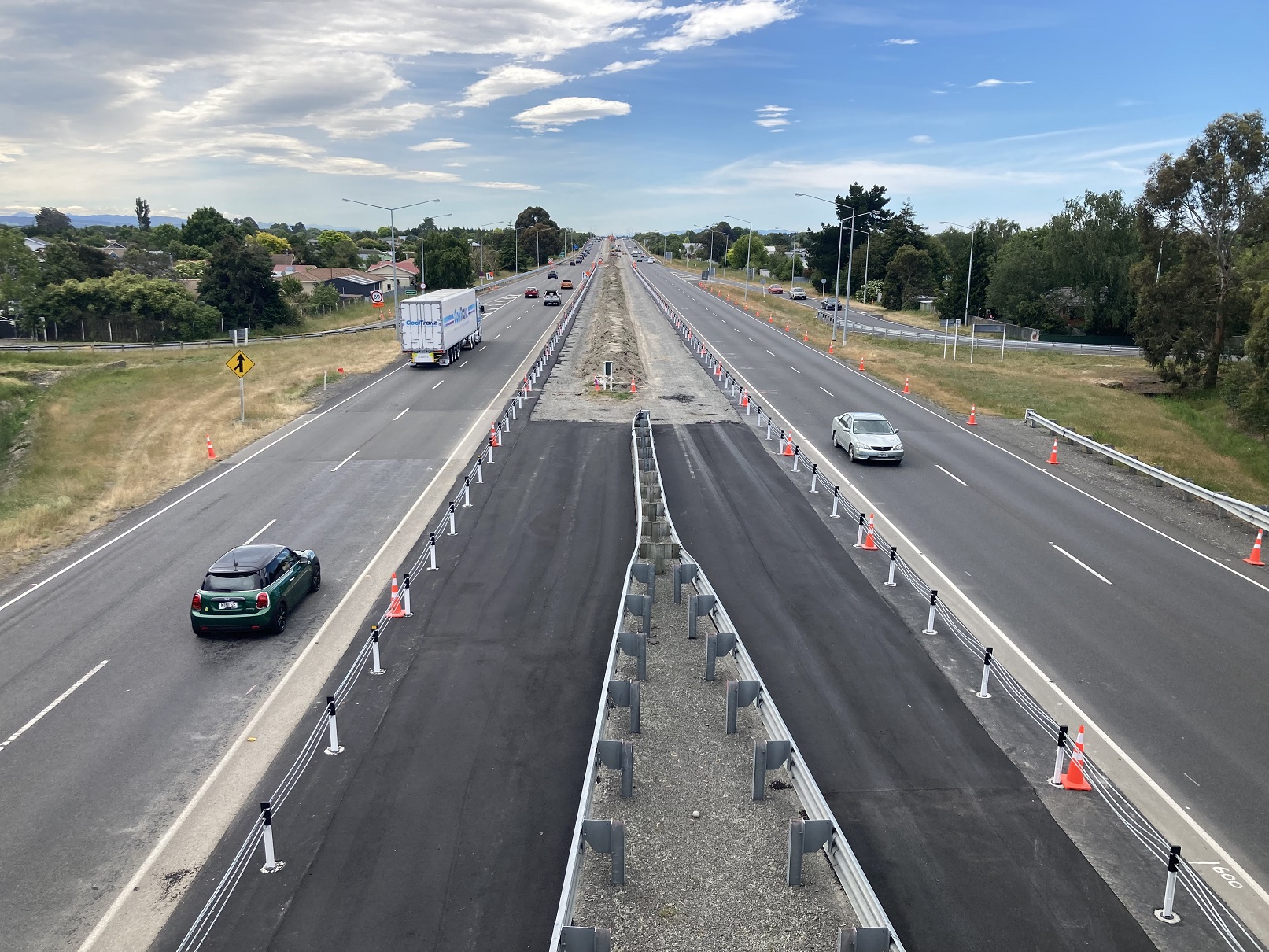 Road users have expressed concern for the safety of the barriers, often referred to as ‘cheese graters’ with motorcyclists saying they are downright dangerous, Doocey said.

“It’s certainly up for debate as to whether these were even needed on that stretch of road, and I question the transport agency’s logic in prioritising it over Lineside Road improvements, pedestrian safety measures around Pegasus and Ravenswood, speed issues on Main Street in Oxford and work for long-suffering Woodend residents.”

Doocey has campaigned for years for the Woodend Bypass, and while the $3.2million would not have gone far towards that project, he said there were plenty of other safety measures it could have been used for.

After posting the cost on social media, Doocey was not surprised to receive hundreds of comments suggesting alternative projects for the money. Many also suggested an earth bund instead of the wire barriers would have had the same effect for a fraction of the cost.