The announcement of a purpose-built, seven-day integrated family health service to provide after-hours healthcare to Waimakariri residents is a win we have fought long and hard for.

The announcement of a purpose-built, seven-day integrated family health service to provide after-hours healthcare to Waimakariri residents is a win the community has fought hard and long for, Waimakariri MP Matt Doocey says. 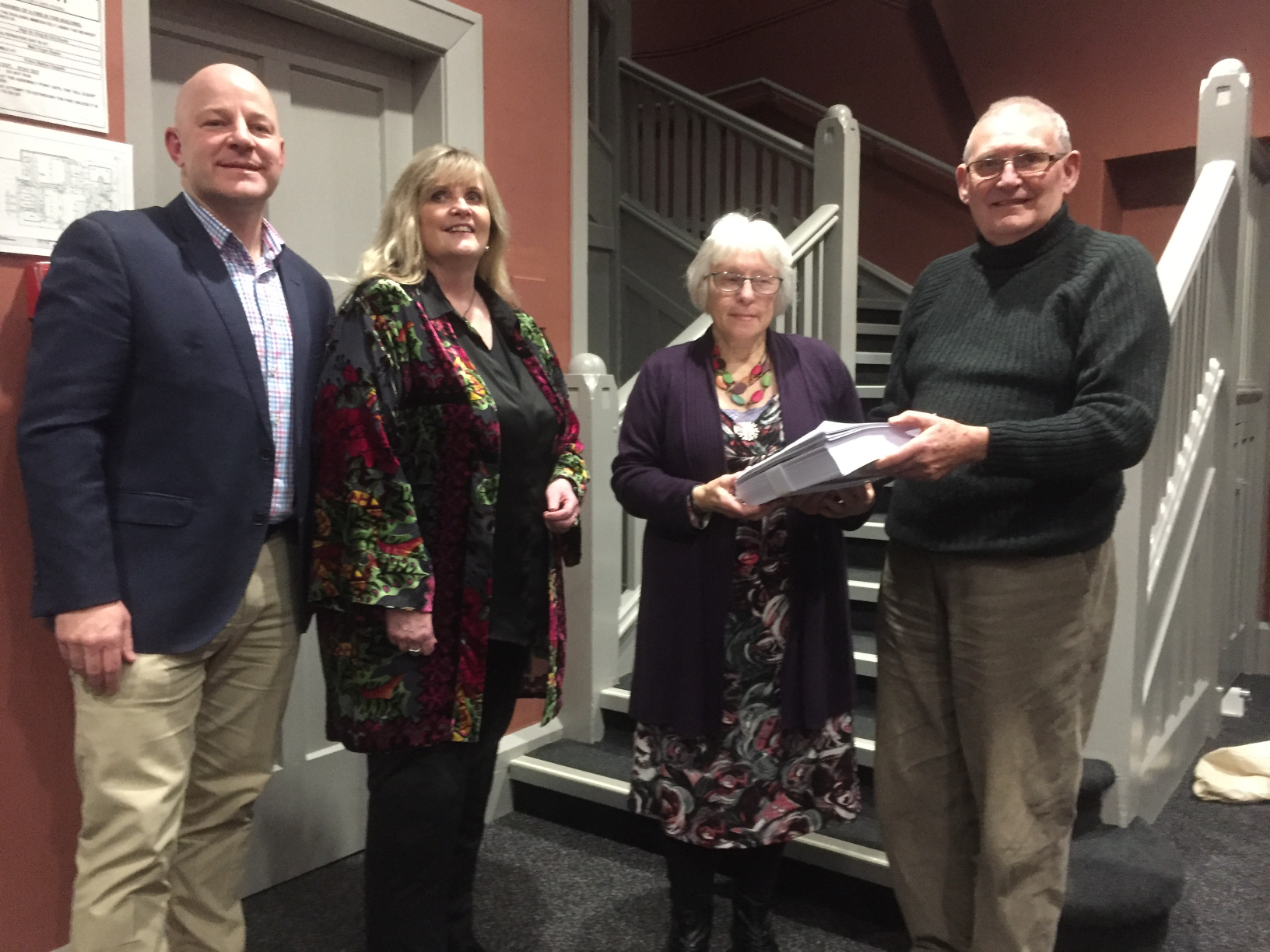 The Canterbury District Health Board this week announced South Link Health Services will build and run the seven-day facility, which is expected to open in 2020/21 on the Rangiora Health Hub site. The agreement will see a merging of existing SLHS general practices Rangiora Family Doctors and Good Street Medical Centre, which will move into the new Integrated Family Health Centre (IFHC).

“This news comes after the CDHB announced after-hours healthcare for Waimakariri at my public meeting in June,” Doocey said.

“I called the Canterbury District Health Board to the public meeting so our community could present our petition calling for after-hours healthcare.

“We received over 10,500 signatures for the petition, which was a very clear signal to the CDHB on how much our community needed this to happen. Within the first week of the petition being launched in February by Sandi and David McLean and myself, it had received 1,000 signatures.

“In March, Sandi and I launched the petition at Waimakariri Libraries so we could include the voices of those who weren’t able to access the petition on-line.

“There’s been some hard work and some important milestones that we have crossed as a community to get to this point.  Paula Thackwell was one of the earliest voices raising this issue and we had our first win at my public meeting in 2016 when the CDHB announced it would start working with our community stakeholders to look at expanding after-hours provision.

“We’ve kept the pressure on when perhaps other areas might have given up. I’m waiting for the release of further details around hours as the CDHB and SLH work through these details but I’m confident we are looking at 24-hours care and this is what I will be continuing to push for,” Doocey said.