Year 13 Rangiora High School student Ruby Wilson charmed the judges at the 2021 Waitaha-Canterbury Youth Awards with her passion for the Waimakariri community. 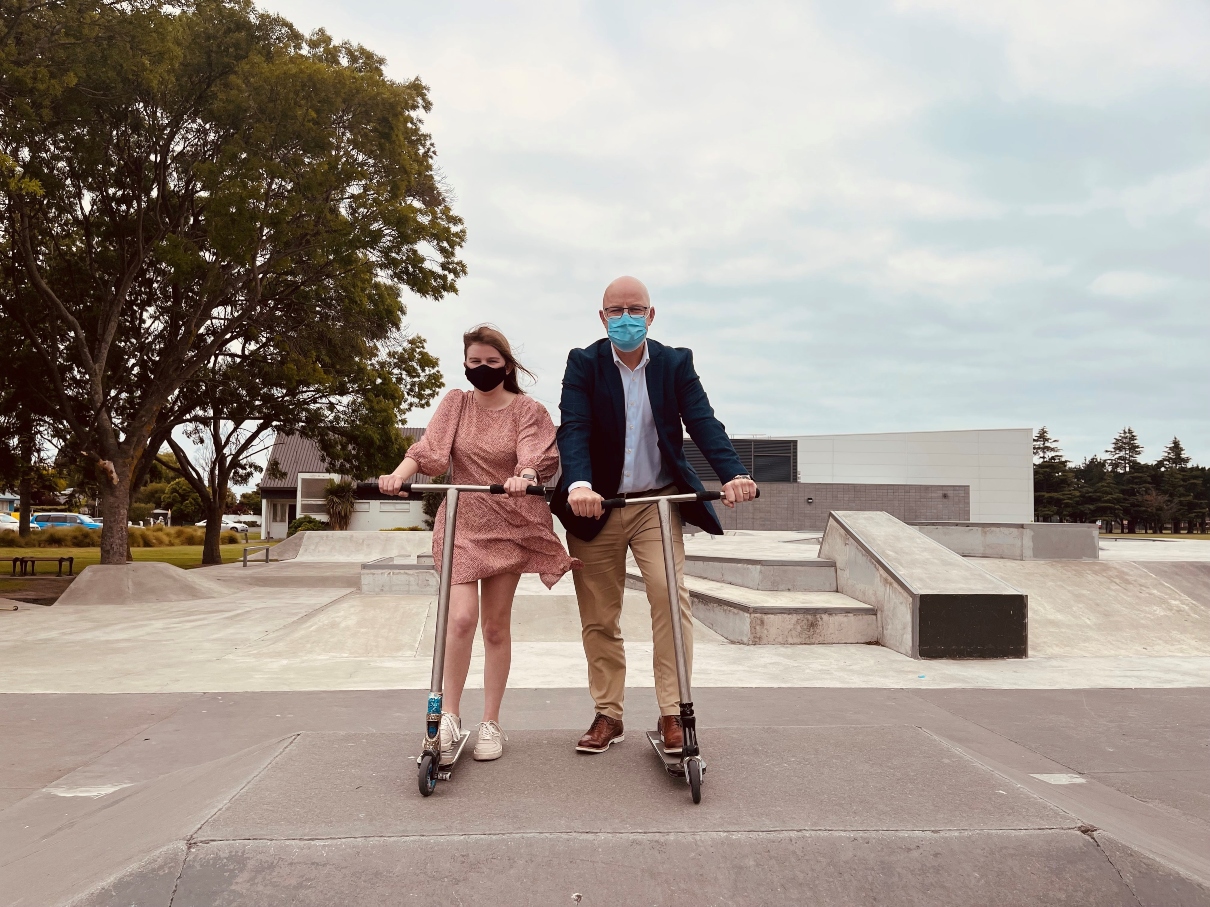 Ruby was awarded the Matt Doocey MP Supreme Award for Waimakariri and was a runner up in the Leadership Lab young Changemaker Award at the recent awards.

“Ruby is a great example of a young leader really serving their community.

“As National’s Youth Spokesperson, I am closely involved in advocating for young New Zealanders and Ruby is an inspiring young person who has been proactive in raising Waimakariri’s youth voice at local, regional and national level.

“I’m thrilled to have backed our young people by supporting the awards again this year as it’s important that we acknowledge their contribution to our communities,” Doocey said.

“Ruby has been a major driver in making Waimakariri a great place for young people. Through her involvement with WaiYouth, as co-chair of the Waimakariri Youth Council and her involvement in valuable youth development initiatives, including the Dudley Skate Park and Youth Friendly Communities, she is a real asset to our community.”