Labour have stated that they will not be supporting my straightforward member’s bill to increase the maximum prison term for killing a police dog from 2 years to 5 years in a move that will baffle most New Zealanders, National MP Matt Doocey says. 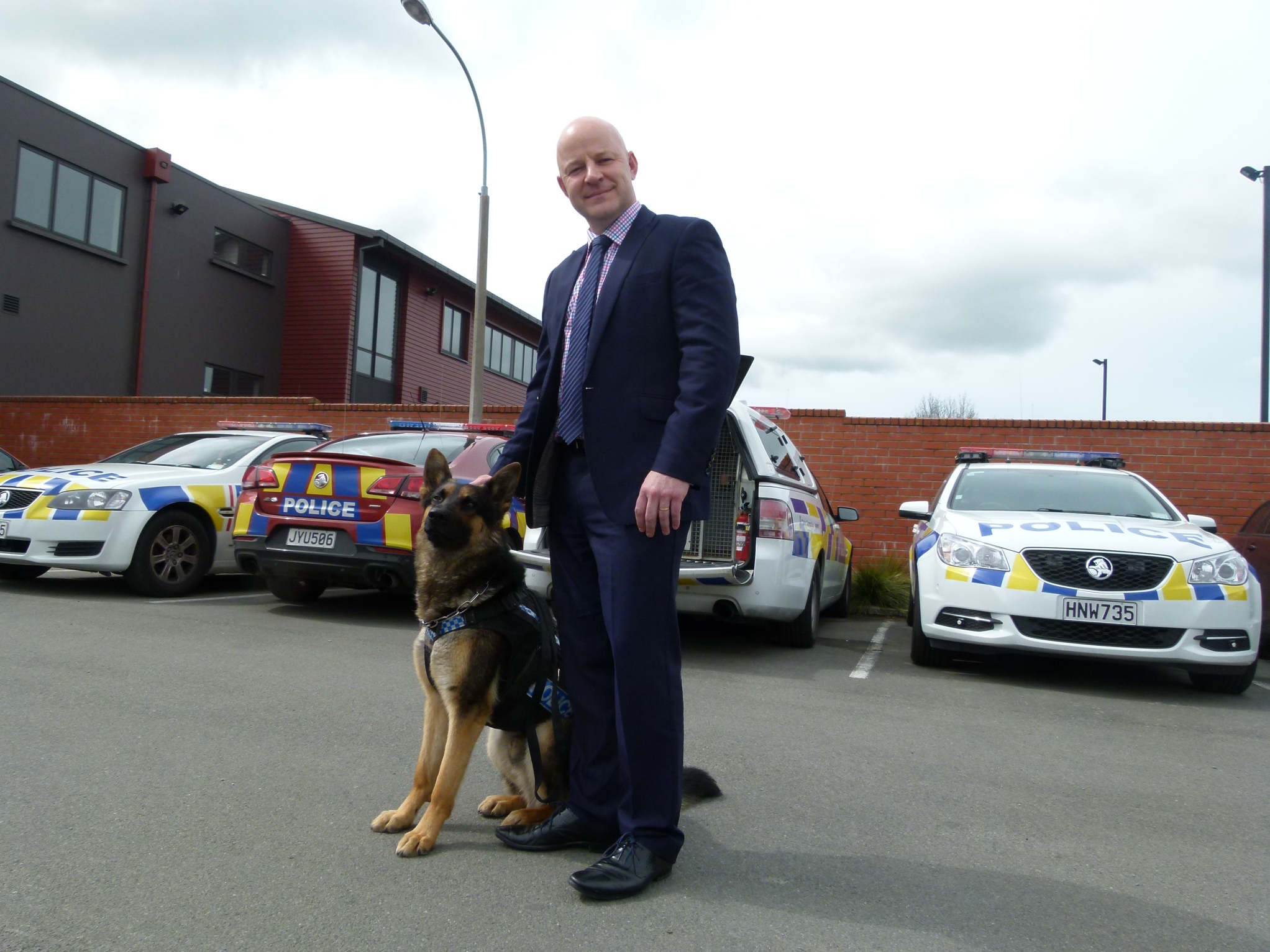 The Ministry of Justice has advised that the proposed legislation remedies a discrepancy in New Zealand law: “we note that the proposed increase would bring the maximum term of imprisonment for killing a police dog into line with the existing maximum term of imprisonment for wilfully ill-treating an animal with the result that it dies, under s 28 of the Animal Welfare Act 1999.”

“It is frankly unfathomable that Labour would choose to oppose a bill with such a simple and fair purpose. This is not a bill with a complex set of side effects; it is a straightforward piece of legislation that seeks to increase penalties for killing a police dog.”

“The Police Association have made their position clear and are supportive of the bill saying, ‘a police dog is a key part of a police team and within police any act of violence towards the police dogs is considered similar to an attack on a police officer.’

“The Minister for Police needs to step up and show she respects the brave work of our police dogs,” says Mr Doocey, “they protect us and they deserve our protection.

“I daresay most Kiwis value the lives and work of the dogs who protect us a great deal more than this Government seems to do.”