This week the MP lodged his petition in Parliament to save the Belfast to Pegasus Motorway Extension, including the Woodend Bypass.

“This planned four-way highway will make a huge difference to North Canterbury commuters and is a logical next step to the undisputed gains made by the Western Belfast Bypass. We’ve got the completion of the Northern Arterial ahead of us and I am urging Government to not let our residents down with the final stage of this important corridor,” Doocey said.

Residents were told last month by the New Zealand Transport Agency at a public meeting that the bypass was off the table in its draft 10-year plan with a focus instead on public transport projects in the big centres, including Auckland.

“I am working hard with my Caucus colleagues to support eight major roading projects that are vital for the growth of our regional economies,” Doocey said. 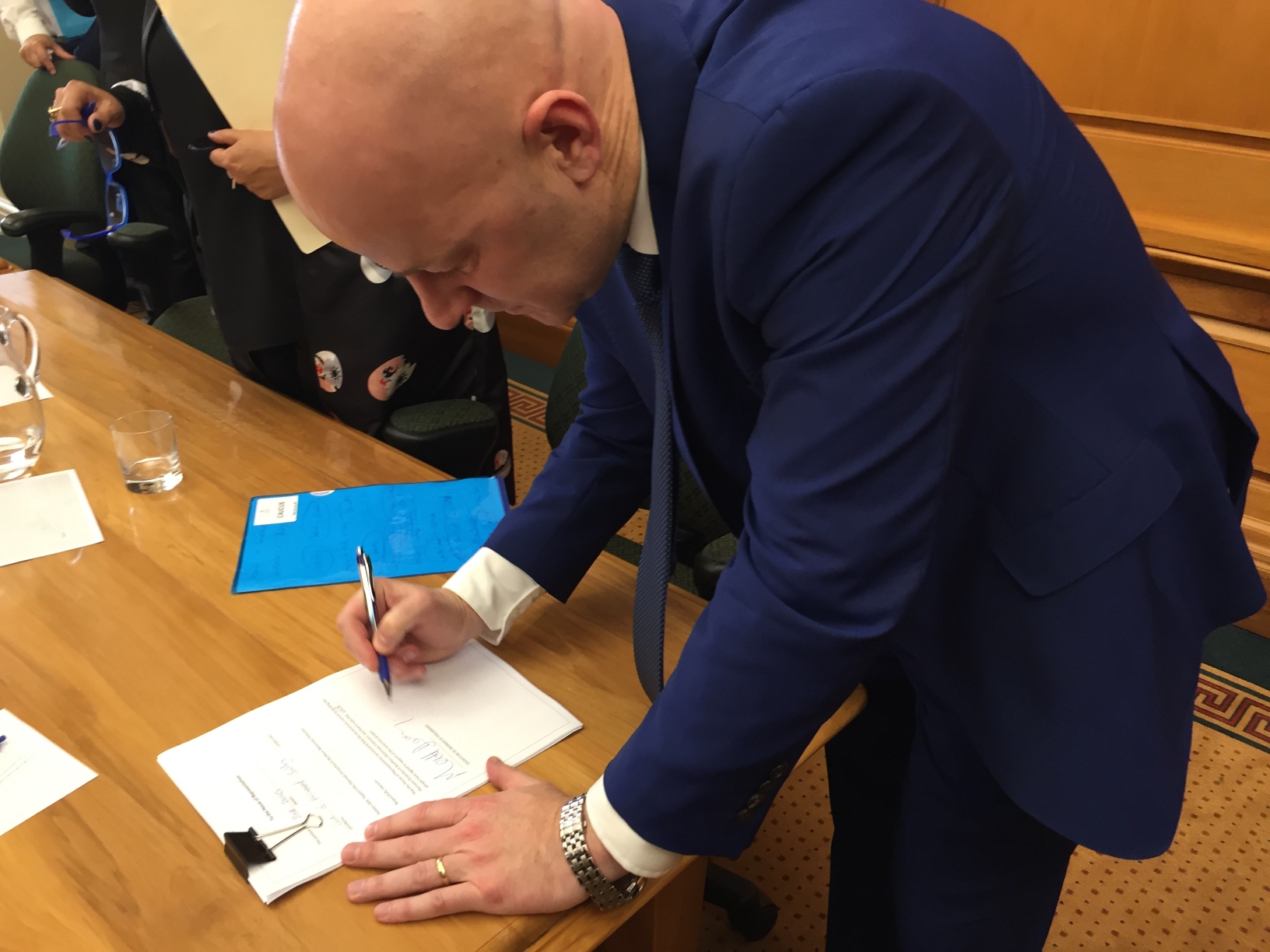 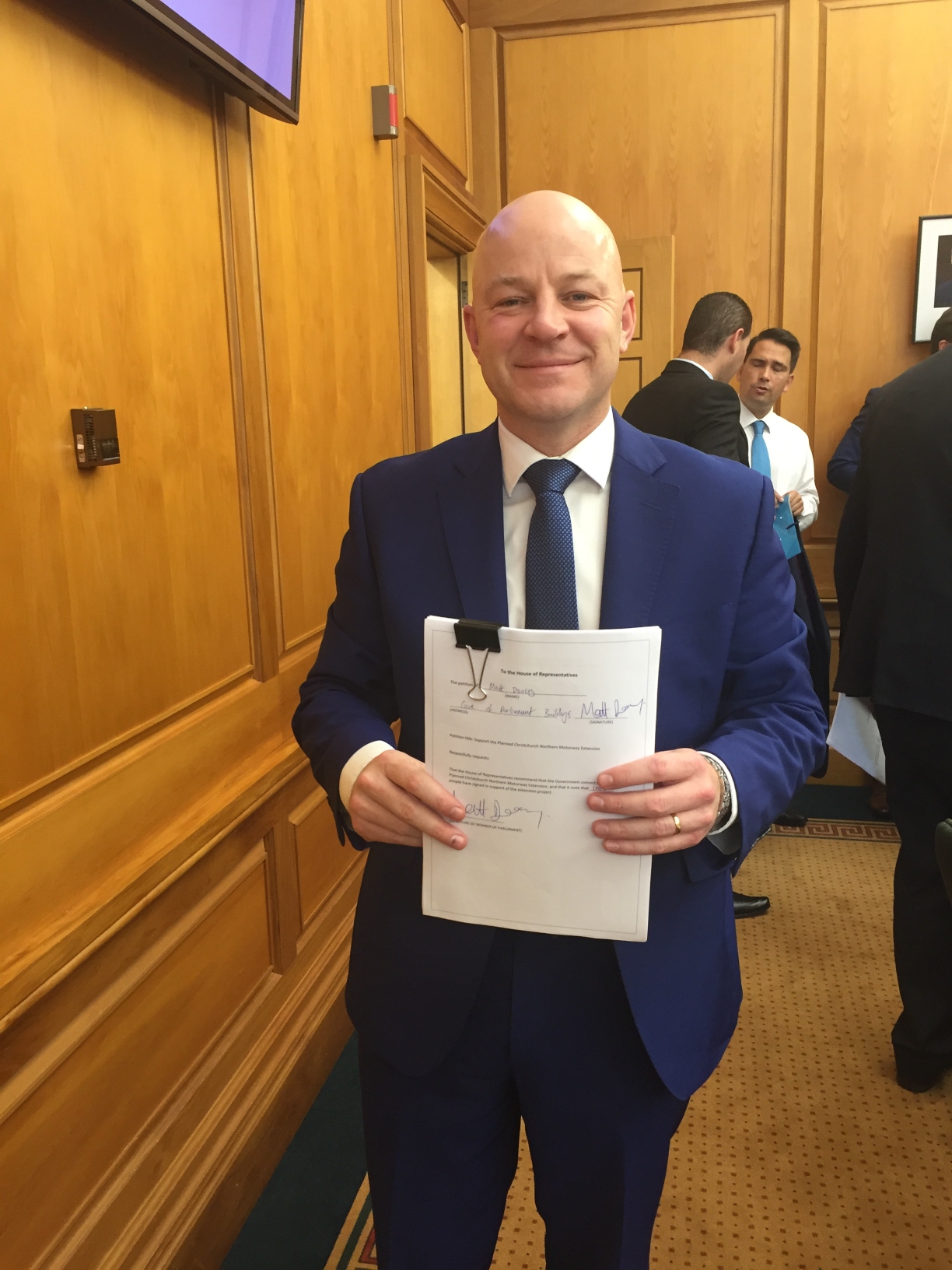