Waimakariri MP Matt Doocey says while it is always good to hear about road safety initiatives for local communities, the Government’s announcement of funding for a 12km stretch of notorious highway has failed to address the elephant in the room.

Doocey said under Labour the community had suffered more than five years of inaction on the Woodend Bypass, and he questioned whether the Government was really listening to the concerns of local residents. 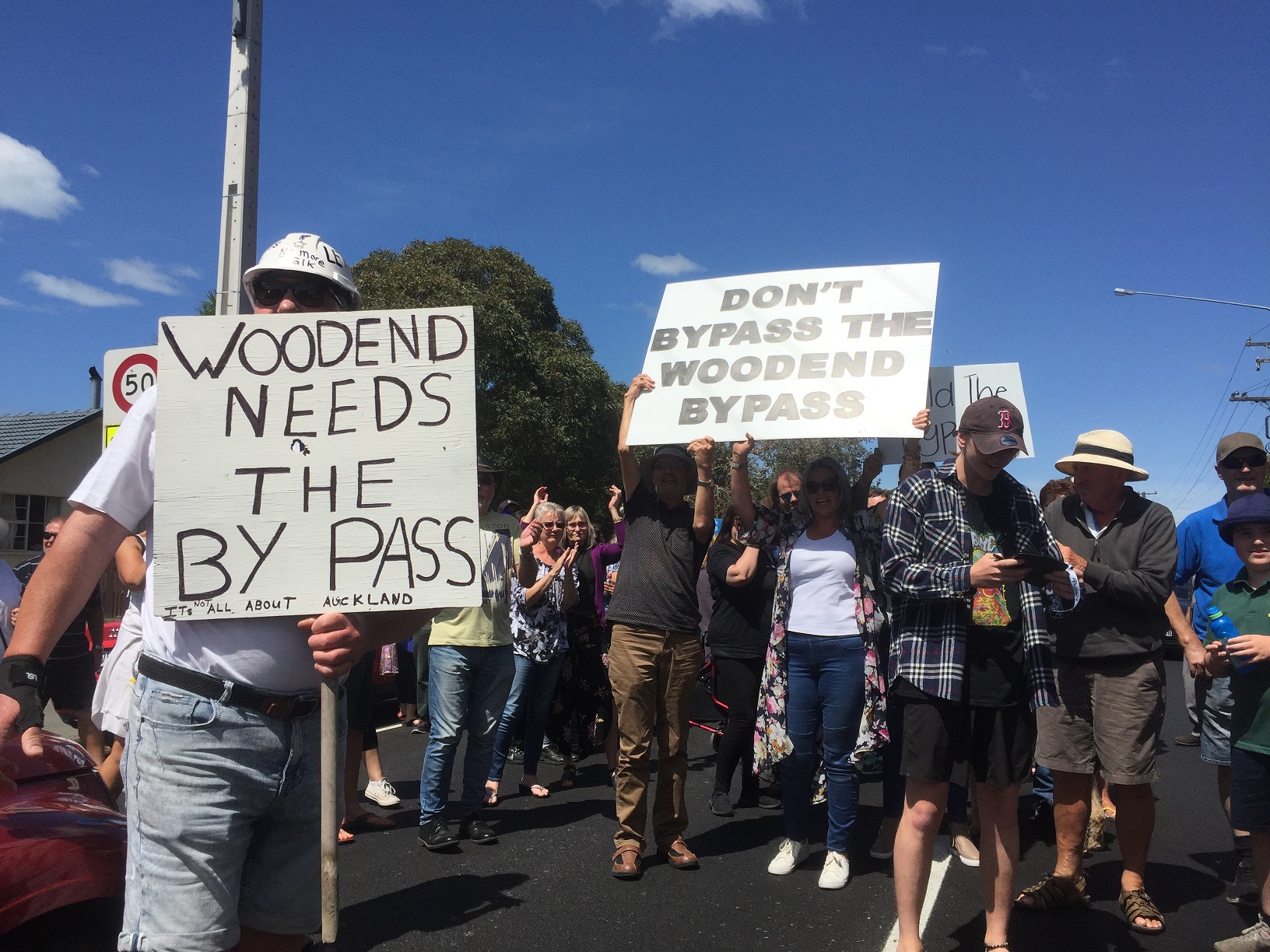 “After five years of consultation and safety recommendations, residents of Woodend are likely to be less than impressed with this latest announcement.

“Let’s face it, the safest course of action for the residents that live along this stretch of road is to build the bypass, not spend millions on wire median ropes and cycleways.

“Traffic volumes are never going to decrease as future growth in the Woodend area is planned, and we continue to have the very real issue of a township being cut in two by an increasingly busy highway.”

Doocey said the announcement was underwhelming at best. While people might enjoy more cycleways, those trying to cross the busy highway were still no better off.

“Sadly, many Waimakariri commuters continue to watch their hard-earned road user charges being siphoned off for pet public transport projects around the country and today’s announcement does nothing to correct that.”