Labour’s ‘Counsellors in Schools’ programme was developed to deliver up to 100,000 hours of counselling support every year for 24,000 students across 141 schools.

However Doocey said sadly, the programme had fallen astonishingly short of its target, with only 7,875 hours of counselling delivered between November 2021 and 30 June 2022 – just 984 hours per month.

"This is a shocking shortfall under a Government that consistently fails to deliver," he said.

"To hit their target of 100,000 hours, roughly 8,000 hours of counselling would need to be delivered every month. Right now, the Government is averaging about 10 per cent of that number." 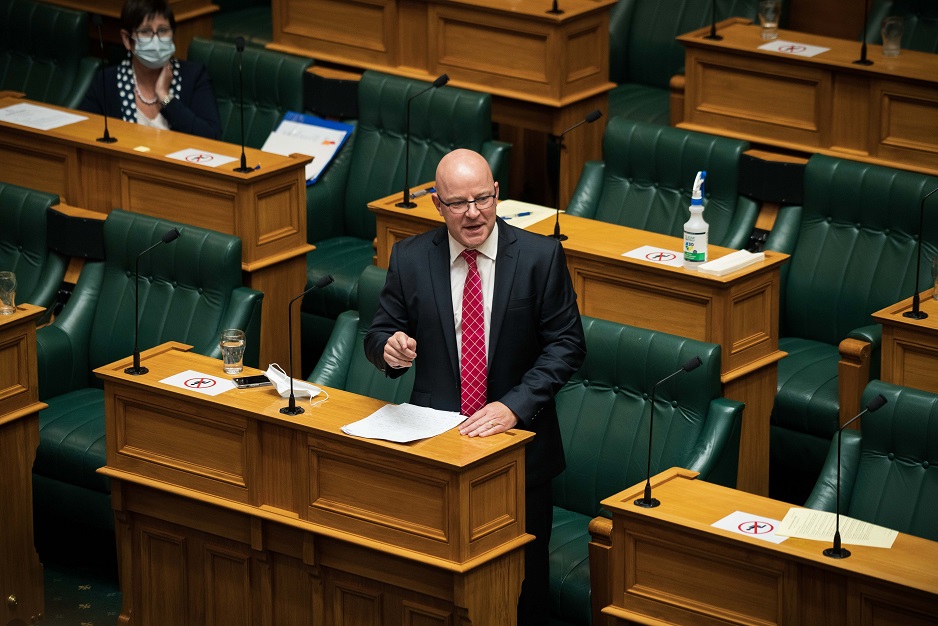 Doocey said Labour announced a $1.9 billion investment in mental health services three years ago, but despite the spend-up, the Mental Health and Wellbeing Commission found the Government failed in its delivery, resulting in no material improvements in mental health.

"This is a Government that simply cannot deliver improved outcomes. What’s more, if we break down the data provided, we can see that from November 2021 to June 2022, $5.14 million was spent delivering 7,875 hours of counselling. That’s over $650 an hour for a single counselling session.

"At a time when so many parents are battling growing waiting lists to get their child the mental health support they desperately need, this news of government incompetence and wasteful spending is a kick in the guts.

"Simply announcing funding with good intentions doesn’t solve any of the issues facing a declining mental health sector. Our vulnerable Kiwis need a well-managed plan to execute change. Unfortunately, we lack a government and a Minister who prioritises mental health."