Waimakariri MP Matt Doocey says the Woodend community should be proud of its achievements with news the Woodend Bypass is back on the radar.

“I have been fighting for this project on behalf of the community for years,” he said.

“I have taken the voices of our residents all the way to the Transport Minister and have raised the need for a bypass in Parliament.”

Doocey said he had also advocated consistently to Waka Kotahi NZTA including bringing representatives direct to the community. 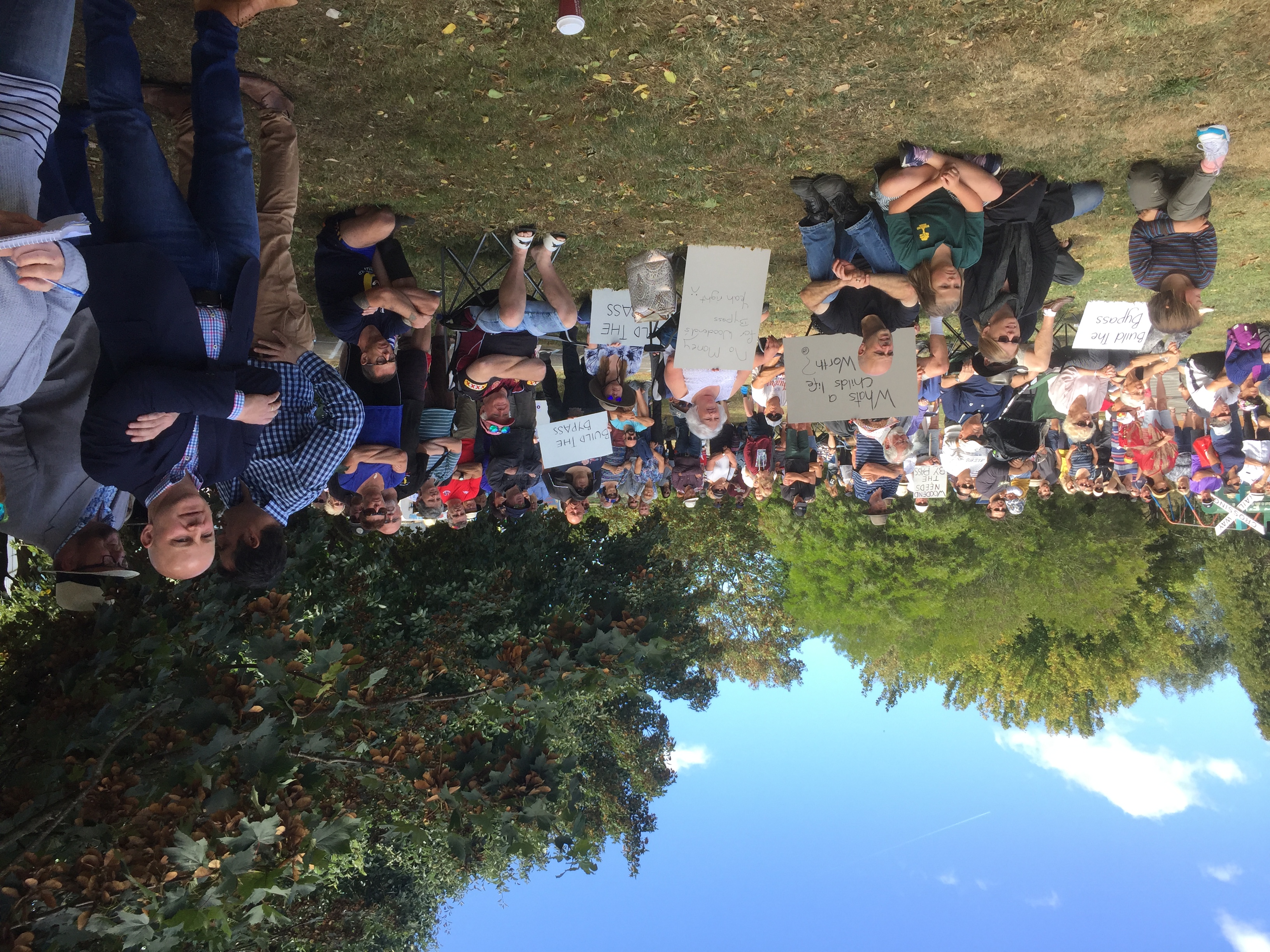 “Residents packed out my rally in Woodend last year to make their feelings clear that a bypass is needed now.

“We were gutted when it was left off the Canterbury Regional Land Transport Plan 2021-2031, adopted by ECan in June.”

Doocey said he put in a submission to the committee, making it clear the Woodend community did not feel safe with a state highway passing through it.

“I then met with the committee chair to drive home the urgency of this project, with daily traffic movements reaching 20,000 a day through the town.”

In spite of all the efforts, the draft Plan listed the Woodend Bypass as an ‘on the horizon’ project only, leaving campaigners feeling let down.

However this week the committee announced it had asked Waka Kotahi NZTA to consider bringing the project forward in response to the feedback.

“I’m thrilled for our community that it’s back on the table, but I’m calling on Waka Kotahi to do their bit and commit to this project to give our residents certainty,” Doocey said.

“The community has been vocal on this for many years, including the local school and other stakeholder groups, and much of this success is down to their tenacity.

“I will not stop fighting for them until the bypass becomes a reality.”